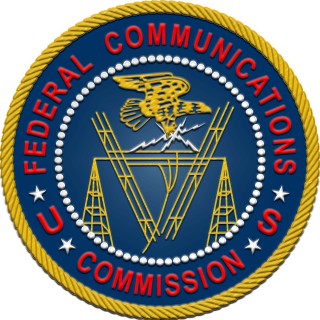 A glorious day, as the FCC has busted Best Insurance Contracts for spoofing their phone number in violation of the Truth In Caller ID Act.  The Consumerist has a nice little write up of this event at Health Insurance Telemarketer Faces $82 Million Fine For Illegal Robocalls and the action against the owner, Philip Roesel.

To give you an idea about the kind of person the owner of this company is, check out this quote from the FCC:

“Perhaps worse is the gall [Roesel] evidently paired with his gumption,” said Pai at this morning’s monthly open meeting of the FCC commissioners. “The record shows that he instructed his employees which consumers to pick on: ‘the dumber and more broke the better.’ He was even quoted as repeatedly bragging and ‘joking’ to co-workers that his actions were minor legal violations, akin to driving above the speed limit.”

The penalty is based upon 82,106 confirmed illegal robocalls. Seems a medical paging service had degradations in service due to the robocalls, and got the FCC involved. I guess messing around with a medical service, that can have direct impacts on peoples lives, will definitely get the government undivided attention. The FCC is looking for $1000 for each verified call, which comes to a tidy (and hopefully crippling) $82.1 million smackeroos. Maybe they can verify more and up the fine. We can only hope.

The FCC thinks they were making around 200,000 calls per day over a 3 month period.

Hat tip to Spōk, and any other consumers, that got the FCC working on this. Keep those complaints to the FTC/FCC coming!